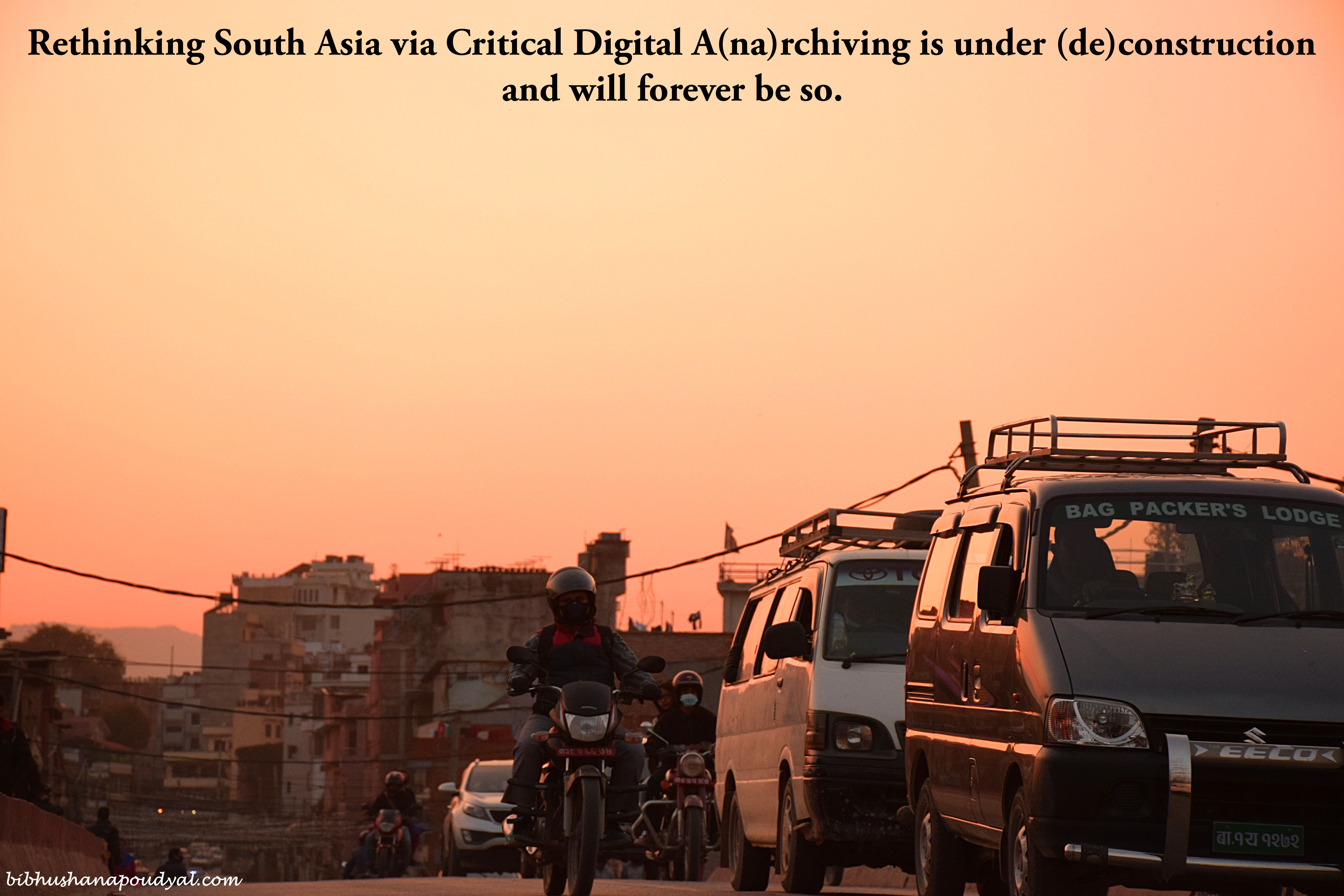 Rethinking South Asia via Critical Digital A(na)rchiving from the Borderlands is an attempt of taking political, (im/possible) ethical, and anti/aesthetic journeys toward post/de/anticolonizing and depatriarchalizing the non/mainstream narratives of epistemes, archives, digital archives, design, and digitalism via two intersecting levels --building a digital archive of my street photography in Kathmandu Valley from the physical and discursive borderlands of El Paso and documenting-theorizing the process as endlessly as possible to make an impossibility of building ‘organic’ (digital) archive more evident. I am performing this research through participatory approaches with various research groups and individuals in South Asia and the US with the goal of embracing deconstructionist self-reflexivity and anticolonial, antiracist, anticasteist, and anti-heteropatriarchal criticisms. By bringing these various geographical and discursive locations together, I am attempting at building odd, inessential, and very necessary alliances among different narratives of trauma, violence, resistance, and different theories and methodologies of subverting various forms of structural, systemic, systematic, and symbolic violence.

The purpose of this archival project is to envision possible theoretical and methodological frameworks for making a post/de/anticolonial and feminist digital archive as the Other, with the Other, about the Other, and for the Other. Through my project, I also aim to communicate that one should relentlessly try to build such archives only by i) critically recognizing the problems of representations and exclusion of voices any archival project can consist of and, ii) ethically accepting these limitations with an unconditional humbleness. This archive is anything but an alternative or counter representation of Kathmandu or South Asia. It is rather a messy journey of an attempt of trying relentlessly to deconstruct representations of the Other.

This online archive is in the initial phase right now and has limited photographs. The purpose is to initiate some of the complex and perhaps, uncomfortable conversations as well. As we continue this conversation, I will keep on building this archive and documenting this process. If you would like to collaborate with me on this journey, please contact me.

As members of the University of Texas at El Paso community, we acknowledge that we are meeting on unceded Indigenous land. We would like to recognize and pay our respects to the Indigenous people with long ties to the immediate region: the Lipan, Mescalero, and Chiricahua Apache; Piro; Manso; Suma; Jumano; Ysleta del Sur Pueblo; Piro/Manso/Tiwa Indian Tribe of the Pueblo of San Juan de Guadalupe; and Tortugas Pueblo. We also acknowledge the nations whose territories include present day Texas: the Carrizo & Comecrudo, Miakan-Garza Band, Caddo, Tonkawa, Comanche, Alabama-Coushatta, Kickapoo, and the peoples of Chihuahua and northern Mexico from whom many of our students descend, such as the Rarámuri, Tepehuan, Wixarrika and Nahuatlaca peoples. Finally, we recognize all of the Indigenous Peoples and communities who have been or have become a part of these lands and territories here in the Paso del Norte region. The University of Texas at El Paso honors your history and cultures and we seek greater awareness of the myriad ways in which your legacy can guide us in fruitful partnerships and mutually fulfilling relationships. 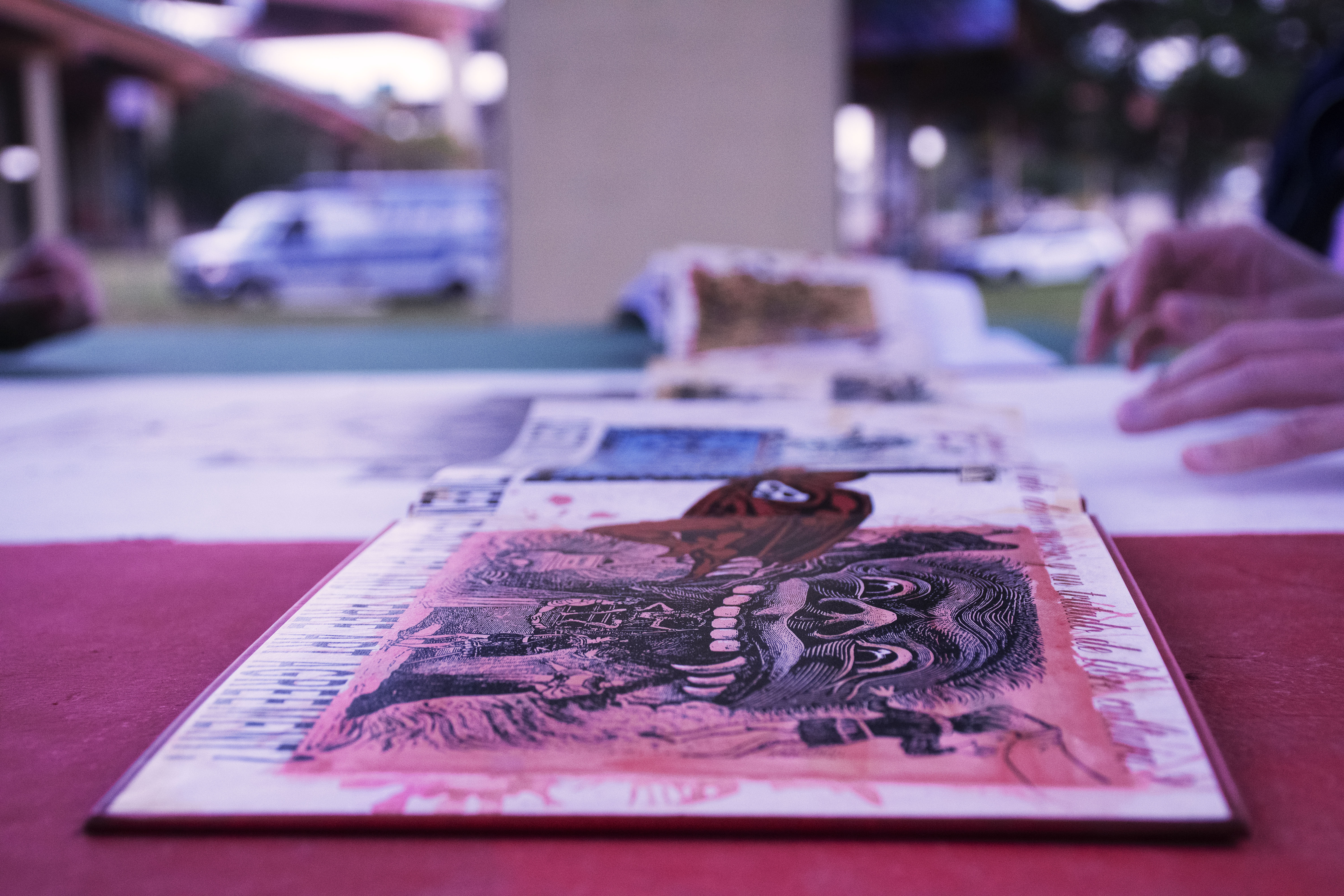 [Image of The Chicano Codices: Encountering Art of the Americas] 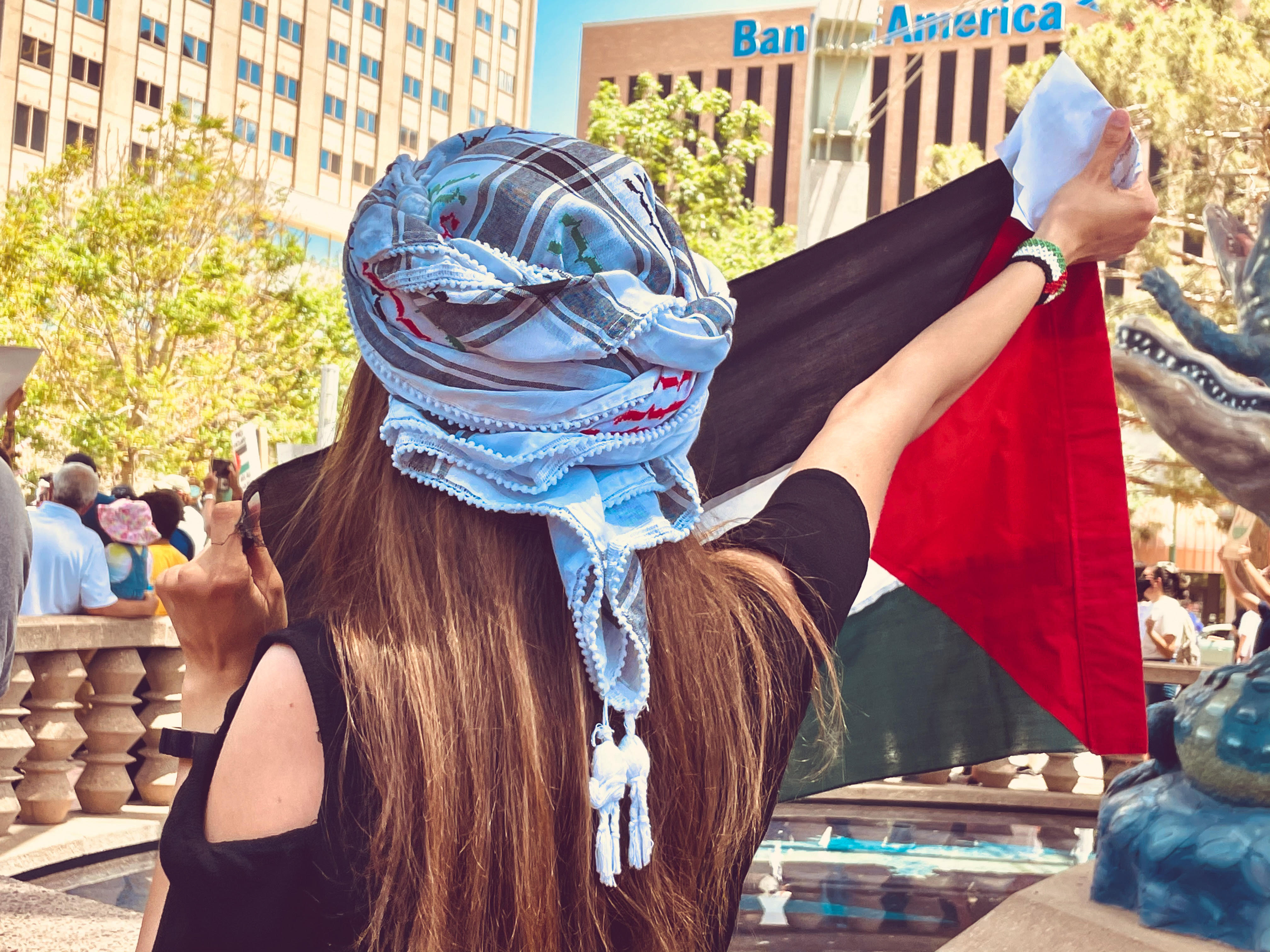 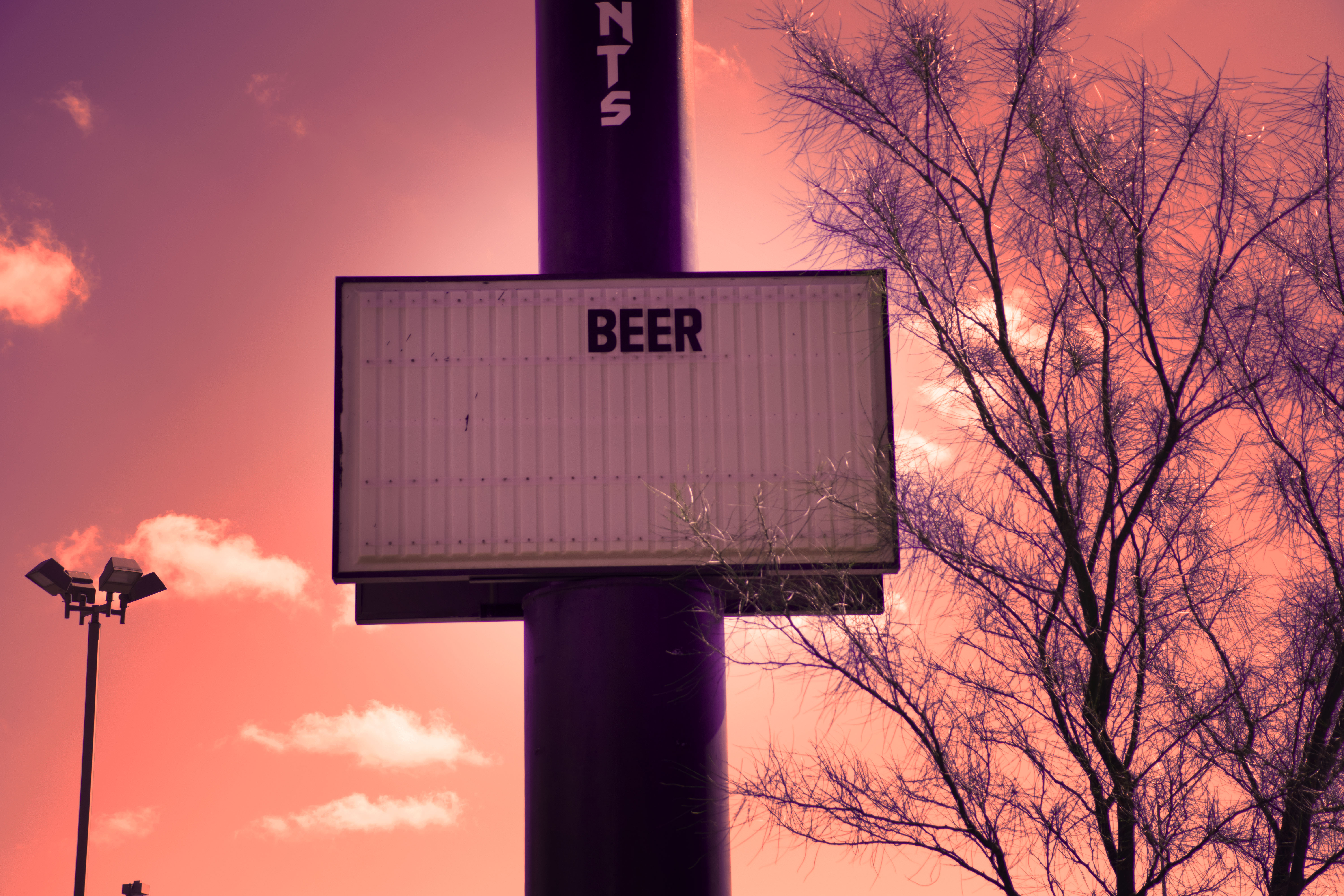 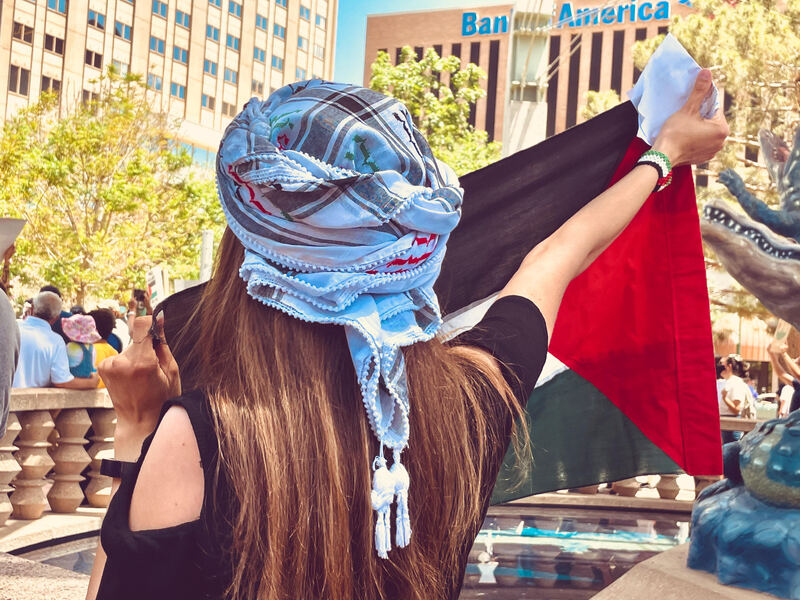 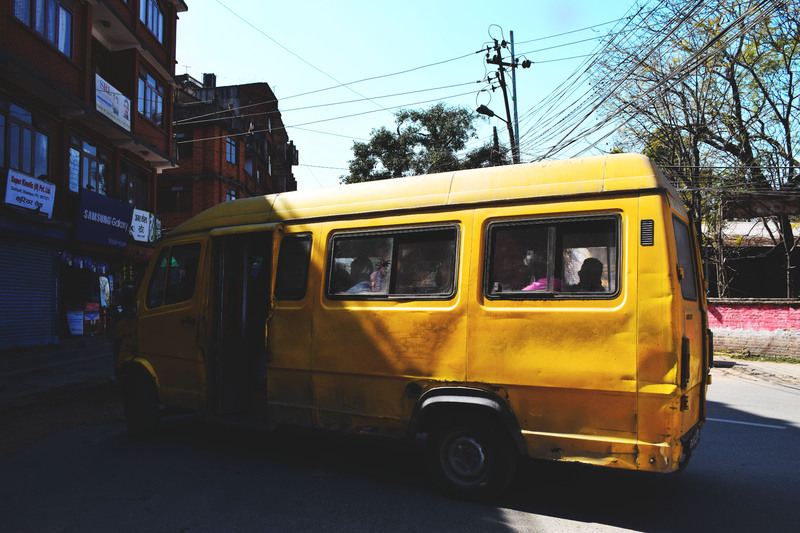 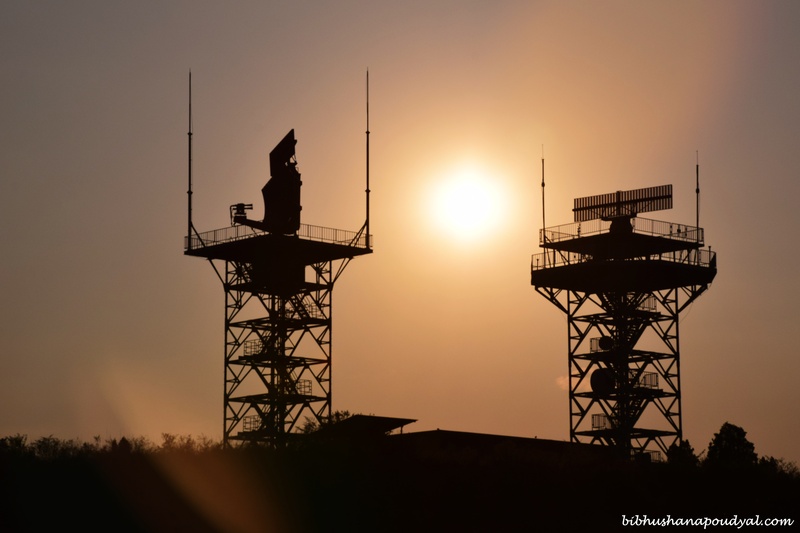 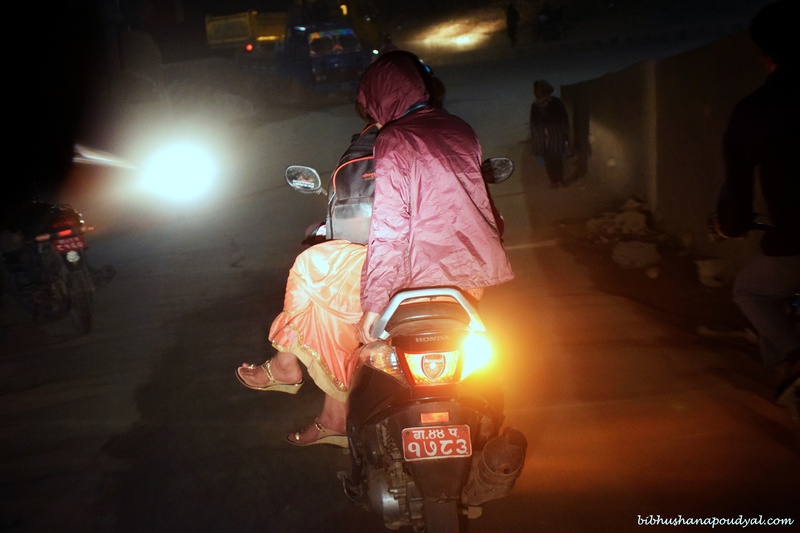 The Chicano Codices: Encountering Art of the Americas 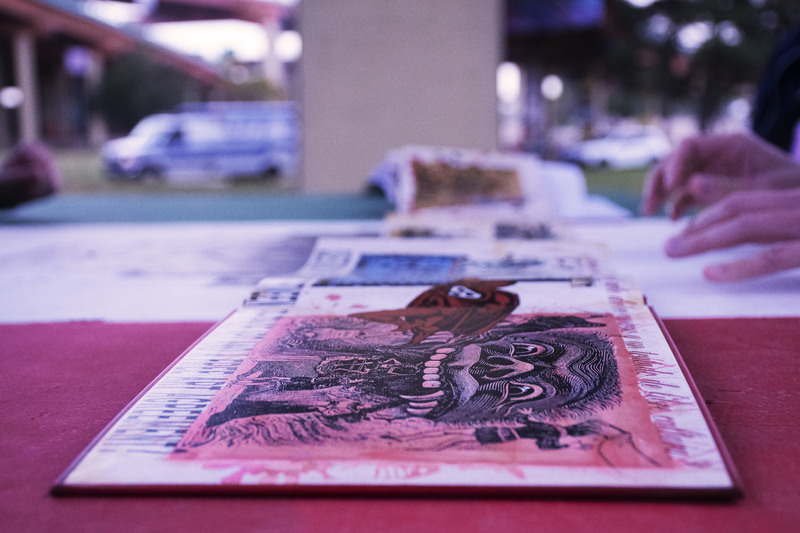 Surrounded by murals at Lincoln Park 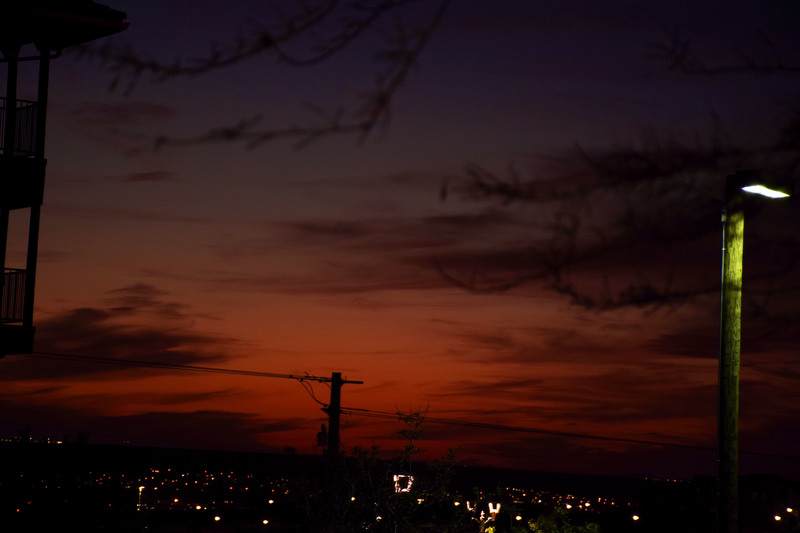 School works can do that. I have been there... many many times. 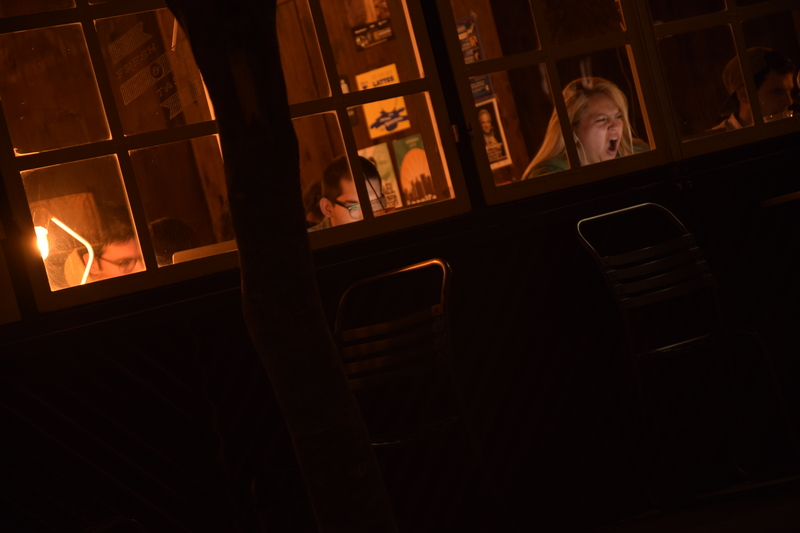 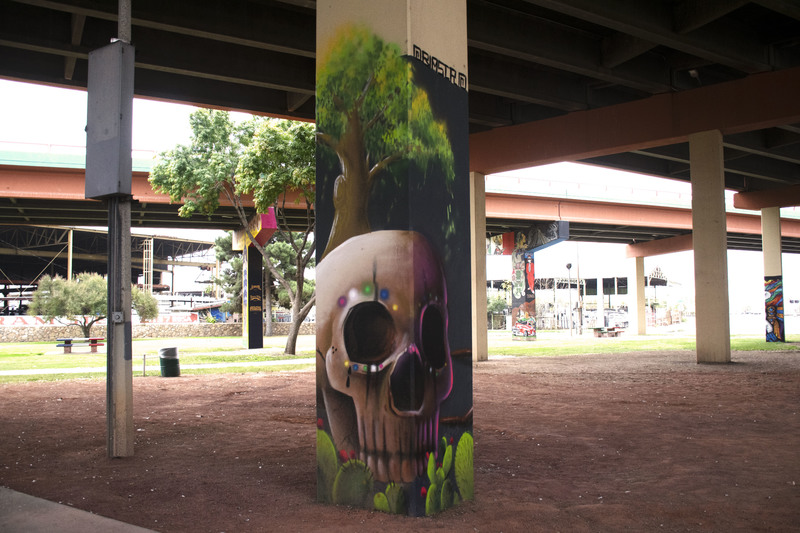 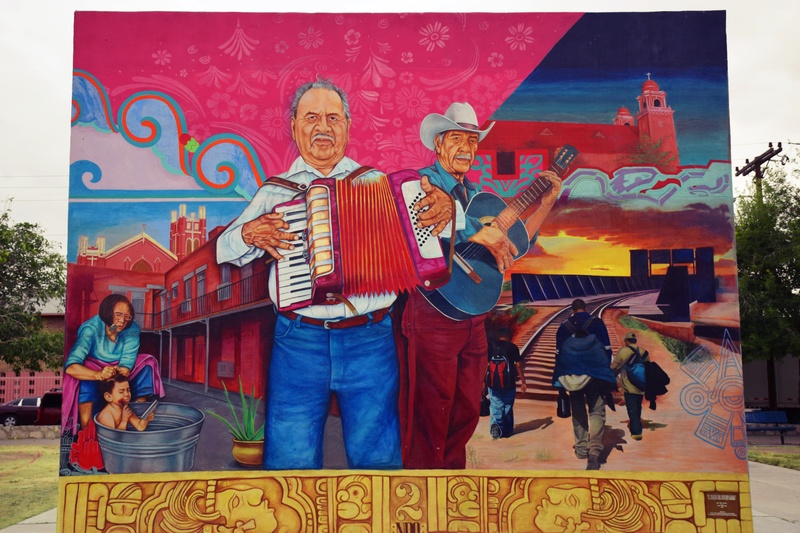 A conductor, probably in his teenage, trying to get commuters on, a common feature of public transport in Nepal. Public vehicles in Nepal consists…

Rethinking South Asia via Critical Digital A(na)rchiving is under (de)construction and will forever be so.

A mini-temple/mandir built on the rooftop of a house in Kathmandu. The majority of Hindus all around the world keep some form of symbolic…

A bricoleur's ashtray with rainwater to put it out and muffle the smell.

A clay vessel previously used to serve special Nepali curd ( juju dhau/king of curds) upcycled as an astray with collected rainwater. The local…

Shadows on the crosswalk

“I don't know how this lively and dumb scene would have ended, or how long I might have remained immoveable in this ridiculous and delightful situation, had we not been interrupted.”
― Jean Jacques Rousseau